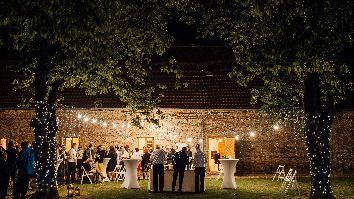 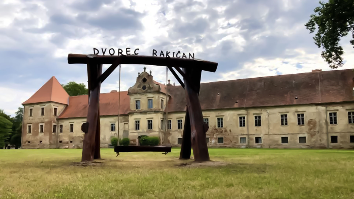 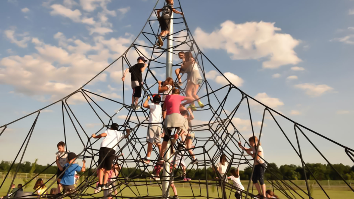 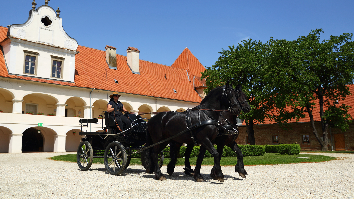 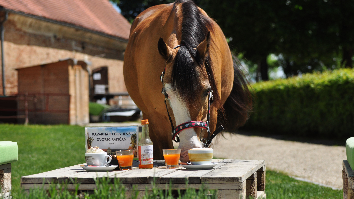 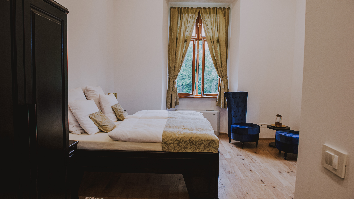 Together with CESIE, Tavo Europa, EMINA Pályaorientációs Alapítvány, Fundatia Judeteana Pentru Tineret Timis, Youthfully Yours SK & Ayuntamiento de Lora del Río we have created project with the title "GIPSY SOUL". The project will be held near Murska Sobota in Rakičan - Slovenia. Dates will be updated soon, depend on situattion with COVID-19.

Today, despite all the progress and awareness of tolerance, the Roma minority is still one of the neglected, often marginalized minorities. Most Roma settlements are still separate from those of the majority population. Members of the Roma community still often suffer from material, social and economic disadvantages. Due to their remoteness to the outskirts of towns and villages, they are not so connected to the majority of population. Because non-Roma people are not that familiar with their culture, customs and life, they often still stereotype them as thief’s, gypsies and not civilised people. We live in 21st century, but we still face with prejudice and hate speech among Roma people and other minorities. Through the project “Gipsy soul” we want to discover the true soul of Roma culture, get to know their way of living, get to know good practices from each participating country, talk about hate speech and stereotypes. 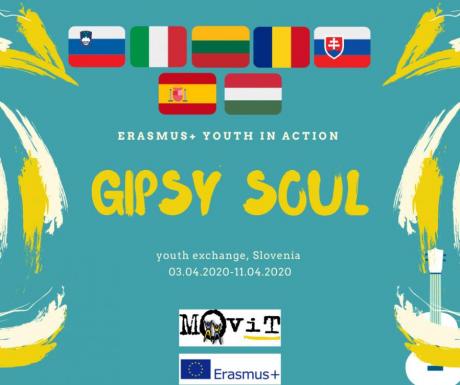 In particular, in their "exclusive" headlines, the modern media often label the members of the Roma community and spread prejudice and intolerance. In the modern world, freedom of speech is a fundamental right but is not an absolute right. When hate speech comes from the media and political lobbies, it is very quickly spread, and gradually the recipients of these messages take on this type of behaviour. The presentation of stereotypes in the media often influences the perception of a particular ethnic, religious and other minorities, as a result of which certain social groups are categorized and discriminated against. A democratic society strives for the right to its own opinion and freedom of speech, but the line between free speech and hate speech is thin. That is why hate speech users often refer to freedom of speech, but in essence they spread intolerance and create labels for certain social groups, and we will focus on the Roma minority. Young people from 7 countries (Slovenia, Lithuania Spain, Hungary, Italy, Slovakia and Romania) aim to shed light on the issue of "labelling", stereotypes, hate speech and, consequently, discrimination and poorer integration of the Roma population in the majority population. At the same time, we would like to present examples of good practices for the prevention of hate speech and confronting stereotypes and prejudices in the participating countries, and to bring Roma culture closer to "non-Roma".

The Roma community in Prekmurje is one of the more developed Roma communities in Slovenia and in Europe in general. The situation is improving from year to year, settlements are becoming increasingly orderly, children are attending schools (also faculties), adults are being employed. However, much remains to be undone in the field of hate speech and discrimination, especially in the media. We have connected with local media from our region, to speak and have practical workshops on the topic with media and Roma community. We have also connected with Roma association of Republic of Slovenia, which will mark and celebrate the international world Roma day, where we will attend as guests and performers (Usually also president of Republic of Slovenia is attending). We want to share good practices and spread tolerance among youngsters about Roma culture and their way of living. Also, we want to share good practices like visiting the Roma radio, Roma kindergarten, Roma museum and present special Roma projects of inclusion in our surrounding. 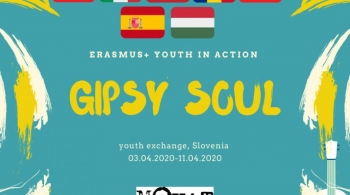 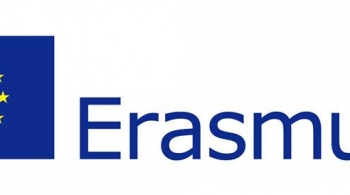 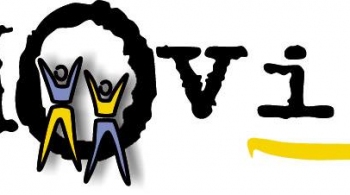 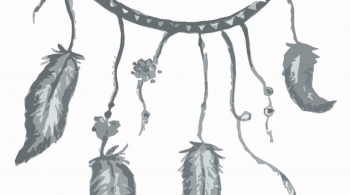 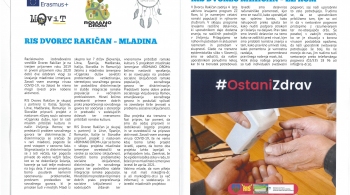